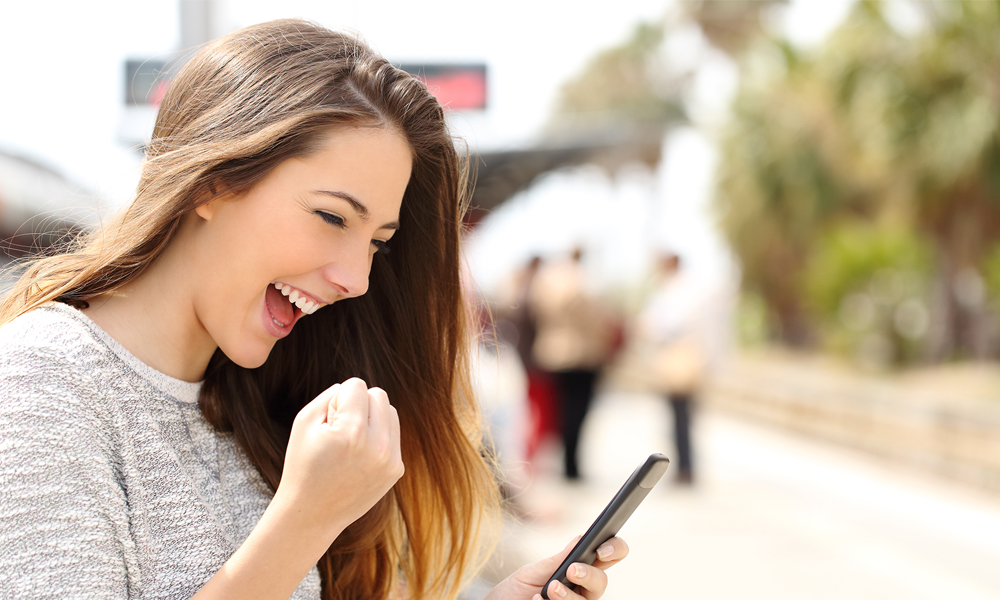 Here are seven exciting downloadable games that you can enjoy on your iPhone 14 series.

Made by the same company as other popular games like Royale, Boom Beach, and Clash of Clans, Brawl Star is a shooting game where you battle with other players in an arena. Your top goal is to defeat as many opponents as you can to unlock new characters and skills.  This game is perfect to play using the iPhone 14 Pro Max because its widescreen maximizes the game’s graphics.

If you are fond of obstacle games like Temple Run, then you will definitely want Subway Surfers at the top of your list. Like Temple Run, it is a seemingly endless game where you jump between different vehicles and pass through obstacles all the while collecting coins for points.

For this game, your best choice would be to use the iPhone 14. This phone will give you easy control and allow you to maneuver your character through the course.

If you’ve been an avid Pokémon fan for the longest time, then this Pokémon game will surely make your child’s spirit aflame. With Pokémon Go, you get to make your childhood dream of being a Pokémon trainer a reality by walking around places as you catch Pokémon and at the same time meet new friends.

If you want to enhance your playing experience with this game, then the iPhone 14 device is worth considering. This device has a long battery life that will keep you going for long hours without interruption.

This addicting shooting game with highly impressive graphics will be best played with the iPhone 14 Pro Max. The game rose to fame rapidly since its first release with constant updates and releases from its development companies Tencent Games and TiMi Studios.

Upon release of the mobile game version, the game surpassed 1 billion playtime hours by players per month. The developers are consistently releasing new content to keep up with the demand and make the game more exciting

Aspiring tattoo artists and those with a passion for tattoo art are more likely going to love this game. With this game, you get to live your dream as a tattoo artist and manage and grow your own tattoo art business.

It is not as intense as other previously mentioned games, but it is still an enjoyable way to relax and keep busy. Simple mechanics yet could be the best tattoo simulation available for you.

This game is worth considering if you have an iPhone 14 pro.

If you’re into mind-boggling games like a puzzle and RPG games, then you might want to try out Grindstone on the iPhone mini. In the game, you will play as a barbarian character, where you need to defeat and pass through monsters along the way. The more monsters you overcome, the more you level up your attack power and obtain rainbow gems.

Last on our list is this versatile and fun open-world action game that is quite similar to the Legend of Zelda. It is best played on the iPhone 14 Pro or the iPhone 14. The game has a wide variety of quests, characters, and skills and has solid gameplay with constant updates to level up your game. The best thing about it though is that all of these can be experienced for free.

These are only 7 of the thousands of fun and amazing games available on Apple mobile TELUS phones. For sure, you won’t be running out of games to play anytime soon. The spectacular specs, screen quality, and game response of the iPhone 14 devices will significantly make your gaming experience ten times better. You won’t be spending your free time bored with these games accessible by a single tap.