Amazing Games to Play on Your iPhone 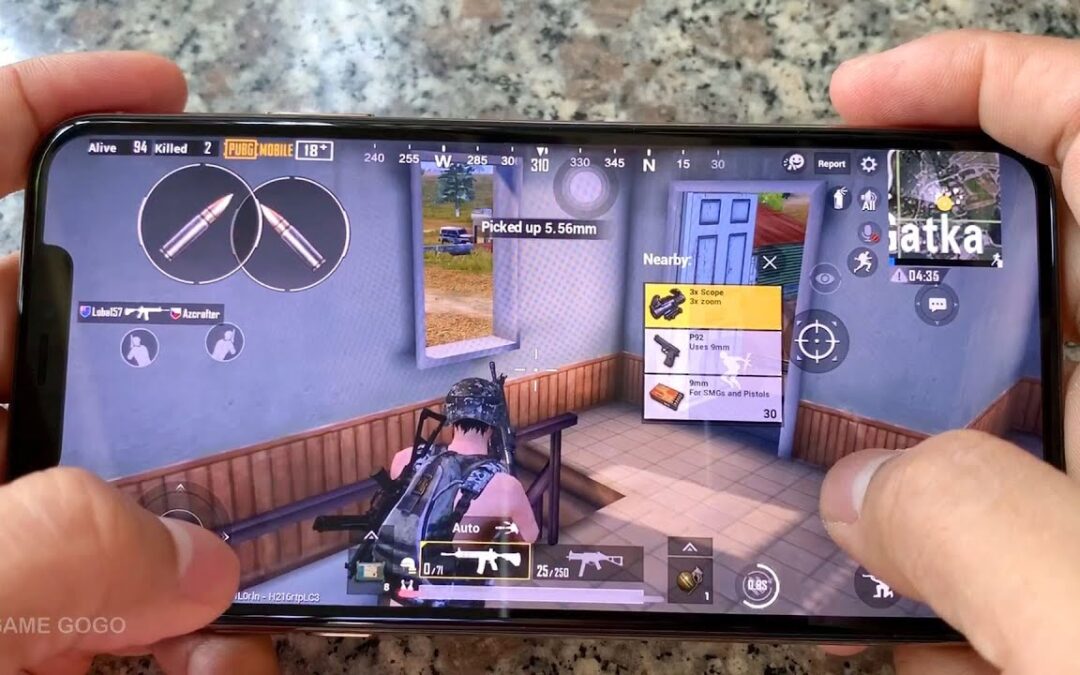 The iPhone has powerful and advanced graphics and sounds with long battery life, making it the best choice for gaming worldwide. It provides:

The launching of Apple Arcade Exclusive entitled a dedicated gamer to a broader range of premium games on their Apple mobile phones, making many gamers happy.

Here are some of the games that the TELUS iPhone offers:

PUBG iPhone game is a game that Tencent Games publishes. The game has a 5-star rating on the App Store, with over 1 million downloads. It is a free-to-play game based on the famous multiplayer online battle arena (MOBA) game, PUBG.

In this game, you use your iPhone or iPad to control one of several characters in a battle to survive against other players. You can fight in solo or team matches and earn rewards for your performance. PUBG is an addictive game that is easy to learn but difficult to master.

The game is updated regularly, so you can always be sure that you are playing the latest version. The game is a great way to spend some time on your iPhone or iPad, and it is sure to provide hours of fun.

Pokemon Go is the biggest game based on location on iOS. A player or the trainer needs to use Pokeball to catch Pokemon as he goes through his daily task. The Pokeball then tracks other Pokemon arenas termed gyms. The gym’s real locations are where players visit to collect battles with other Pokemon players.

It was released in 2018 and designed by Marcus Bromander. It is an online multiplayer game that will become a popular game in 2020. The game mechanics are centred on the teamwork plan of the game, which lets the game players identify the impostor or villain. This game is good at sharpening the social and logical skills of the players.

It is a real-time strategy game where the player needs to destroy the enemies’ towers while protecting his tower. It was launched in eight countries on January 4, 2016. It has become an international game because of its prominence and worldwide tournaments. This exceptional game played only by iPhone owners was established by Supercells and has made the highest spending players.

Call of Duty: Mobile is a game that is based on the famous call of duty series, and it involves real-time strategy and first-person shooter gameplay. The game has a single-player mode and a multiplayer mode.

Players must use their mobile devices as controllers to direct soldiers in battle and take down enemies using guns, grenades, and other weapons. The game was developed by Nerve Software and published by Activision Blizzard on November 15, 2016. IGN awarded the game an 8.5 out of 10, praising its graphics.

It is a game that supports both single and multiplayer modes. The game is an RPG generated with an online action-adventure. The game allows the player to survive a hitting zombie apocalypse while on a road trip to Canada. This game will also enable you to show customizing traits, perks, and designs the player may come across while travelling.

The game unleashes unexpected cruel deaths, fun, and victories. The game’s victory is not winning and reaching Canada but the player’s tactics to maneuver and escape the zombies throughout the journey.