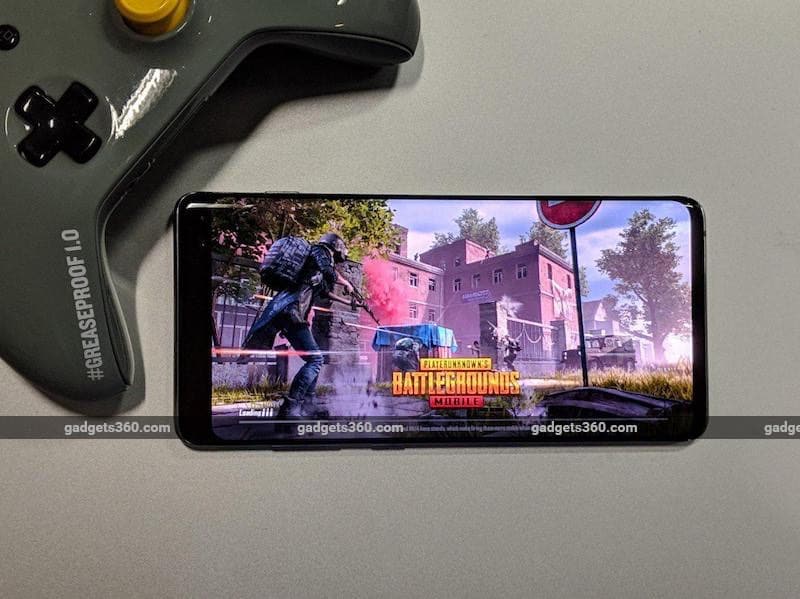 Game apps for your Apple iPhone have reached unprecedented levels of popularity. With thousands of games to choose from, there are game apps for everyone to enjoy, from serious gamers to people just looking to enjoy some downtime with their smartphone.

When it comes to smartphone gaming, TELUS offers some of the best iPhone products for downloading your favorite game apps.

A few of the Apple iPhone products available with TELUS that are ideal for gaming, are:

Once you have your iOS device, the next step is to find out which of the latest game apps you might want to try out in your free time.

The sky is the limit when it comes to finding mobile game apps worthy of a look. Whether you like puzzles, strategy, sports, racing, adventure, or fighting games, there are plenty of options to choose from.

A few of the more compelling games to try this year may include:

If you are interested in the TV show of the same name, or the world of computer hacking, then Mr. Robot might be worth a try.

It all starts out with the player finding a mysterious smartphone which leads to a variety of possible developments in the story.

With good content writing and story development you will likely be engrossed as the story unfolds and the tension builds.

Are you a fan of pinball? How about art? If you said yes to both, then INKS might be an ideal game app for you to download to your iPhone.

The set up is the same as traditional pinball as you may remember it, but with a few alterations.

If you are a traditional pinball fan, then you are likely used to the board being a dizzying array of flashing lights, obstacles, and designs.

INKS is a much more simplified version of pinball. The board starts as a blank canvass, and it is up to you to create the design by aiming for the various targets.

When you hit a target, there is an ink explosion, adding color to your blank canvass. The more accurate you are in hitting your targets, the higher your score.

Do you like the ‘claw on the end of a crane’ games you see at arcades and other various establishments?

The old grab a prize with a claw challenge can be very frustrating, but at the same time addictive until you are able to grab hold of your coveted prize and rescue it to safety.

The premise is that an alien who has crashed to earth, must now earn their keep by performing various tasks and duties by means of a mechanical claw.

If you are a fan of endless runner games that involve running, jumping, diving, and dodging, then Run – A – Whale might be right up your alley.

Run – A – Whale, in the design of an endless runner game, is really more of an endless swimmer, as you take the role of a ship-wrecked pirate on board a whale’s back.

The goal of the game is to collect as many coins as you can while navigating under the water and above the surface to avoid obstacles and potential danger.

If you have played the puzzle game Human Resource Machine, and enjoyed it, then here is the follow up, called 7 Billion Humans.

This mobile game app is set in a future dystopian society ruled by robots. The humans in the society are looking for ways to be useful in a world where they have become mostly redundant.

Humans are given tasks that they must complete as quickly as possible, or in the fewest possible steps.

7 Billion Humans is a great puzzle game app to download for your TELUS Apple iPhone.