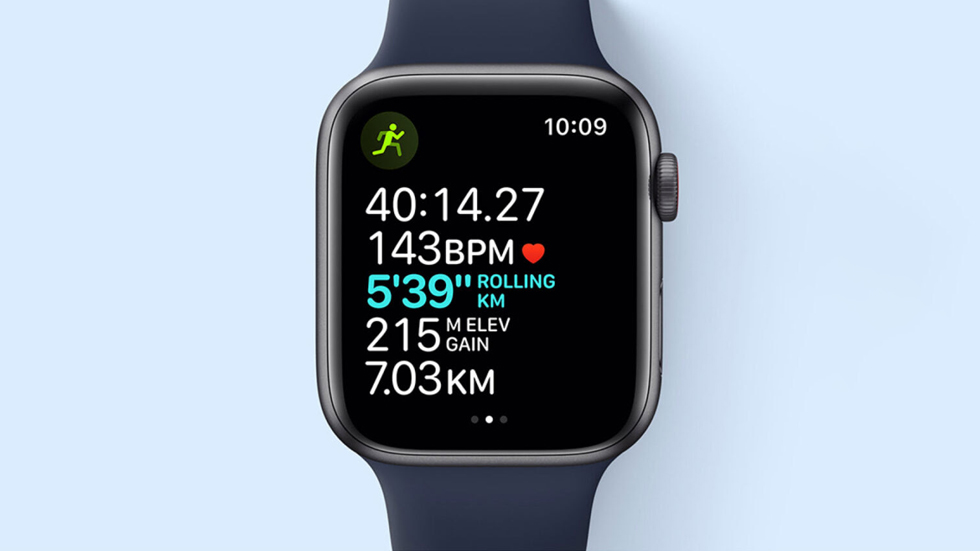 Apple has recently released a new line for their popular wearable devices – the Series 7 Apple Watch. What’s more, the company has introduced new and exciting features to their customers with the new series.

However, you might be wondering whether or not this new lineup is worth the higher price or whether it’s time to make the switch if you own any of their previous models.

Well, this article will go into detail about the new updates, so you can decide for yourself whether the Series 7 Apple Watch is worth the price.

Without further ado, here are the top changes in the new Series 7 Apple Watch:

One of the primary features of the Apple Watch that the company decided to update was its screen size. Now available in 41mm and 45mm sizes, the Series 7’s screens are approximately 20% larger than the last three generations of the Apple Watch.

This is notable because Apple last updated the screen size in 2018 when it first introduced the Series 4 Apple Watch. They retained the 40mm and 44mm sizes in the next two Apple Watch generations, the Series 5 and Series 6.

Of course, they only managed to increase the screen size without significantly increasing the overall size and bulk of the watch itself by reducing the screen’s borders by 40%.

To maximize the watch’s new larger screen, Apple also updated the apps’ user interface for improved accessibility. For example, the timer, activity, and stopwatch apps now have bigger home screen buttons, and this is just one of the many changes to the UI.

They also optimized some watch faces to fit the new upgraded screen, such as the Modular face. The recent changes allow it to include more information on the app without sacrificing readability, which is perfect and convenient if you’re always on the go.

Another notable change is the brighter screen when you set your watch to its Always-On mode. In fact, according to Apple, the screen will still be around 70% brighter when put in this setting, even with your wrist facing downwards or when indoors.

The brighter screen allows users to easily and quickly read crucial information on their Apple Watch as they tackle their tasks for the day.

Another benefit to the bigger and better screen of the Series 7 Apple Watch is that you now get an on-screen QWERTY keyboard on your Apple Watch. This will allow you to type directly on your watches, similar to how you would on your TELUS phones.

It’s also a full-sized keyboard, so you don’t have to worry about having a tough time typing out longer and more complex messages that aren’t well-suited for scribbling or dictation.

The new Series 7 Apple Watch also upgraded its charging capacity so that it now takes less time to charge your device when it runs out of juice.

According to Apple, the Series 7 can charge around 33% quicker than the previous lineup, the Series 6 Apple Watch.

This fast-charging feature means that it can reach 80% from 0% in just 45 minutes, shortening the time you need to wait before you can use your watch again.

Apple has also decided to optimize the new models for better exercise tracking, which involved reinforcing its build to make it sturdier and more durable than the Series 6.

The Series 7 Apple Watch models now come with IPX6 dust resistance and highly durable crystal cover coating, so you can now use them outdoors without worrying about damaging the devices.

According to the company, the new lineup was designed to feature a more solid and durable build than its predecessor, the Series 6. In fact, it’s said to be around 50% thicker than the previous models, so wearing it to outdoor excursions like hikes won’t be a problem.

With the Series 7’s larger screen and overall improved visibility, it’s certainly a step up from the Apple Watch’s previous generation and perfect for users who have vision problems. It’s no wonder that many users are looking forward to getting a hold of their own models.